Recently, a birth control pill for men was tested. It was nixed because the men in the test study did not like the way it made them feel or what it did for their sex drives. It was both funny and controversial, since women have had to put up with the same issues with their own oral contraceptives for the last fifty years. Still, since the male oral contraceptive apparently is not going to hit the market anytime soon, women like yourself will need to choose, take, and use contraceptives to avoid pregnancy.
11 May 2017

Two Tips To Help You Find Relief From Chronic Back Pain

If you suffer from chronic back pain you know how difficult it can be to perform even the most basic daily duties.  Sitting down to type out an email can be a hassle, as can standing up to walk across the room and open the back door for your pet often feels like a great feat.  While you may have tried so many over-the-counter medicines there might be a few things that can work for you that haven't crossed your mind. 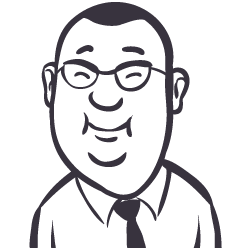